Housing in Cuba: Problem or Conflict? 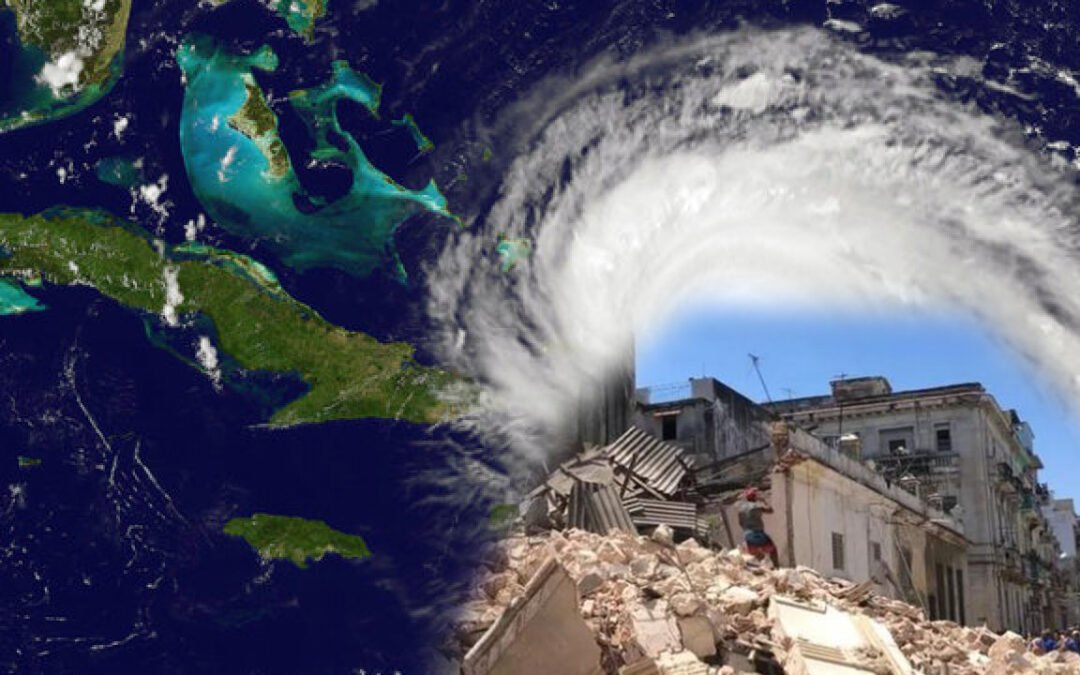 The dismal state of Cuban homes explains why in Havana, a city once famous for its beauty and architecture, today an average of three homes collapse per day –about 1,000 units a year– mortally burying children and adults.

Around 2.9 million homes are in poor or “fair” condition

In Cuba, according to official figures, there are 3.8 million homes, of which -the regime swears, knowing that they are lying- more than half are in poor or “fair” condition. Independent estimates show that between 65% and 75% of all Cuban homes are in dreadful, poor, or fair condition, including many almost in ruins and about to fall. About 85% of buildings higher than three stories need overhaul repairing, according to a study by Cuban economist Carmelo Mesa-Lago.

Some 600,000 citizens live in unhealthy slums, in shacks and shanties made of tin sheets, pieces of wood, cardboard boxes, fiber cement panels and car bodies splashed with sewage, infested with mice and mosquitoes and without drinking water from an aqueduct, or sewers.

In Cuba, prone to hurricanes, houses need to be strong

The fact that Cuba is located in a hurricane zone aggravates the irresponsibility of the dictatorship, which insists on maintaining a monopoly on house construction as well as the production and sale of construction materials to those building their home on their own.

Houses on the island necessarily have to be well-built. And with good, regular maintenance to avoid acute deterioration, to the point that only in Havana an average of three houses collapse per day –about 1,000 a year– often fatally crushing children and adults.

The slaves’ barrack as an eternal “shelter”

The state house building monopoly constructs very few homes and sells less and less materials to individuals. The result is that the homeless families are concentrated in improvised collective shelters in abandoned warehouses, among the ruins of old buildings and even in medieval-style tents, with no end in sight.

In Havana alone there are 170,000 people in shelters that remind the slaves’ barracks from past centuries. They are splashed with sewage and do not have drinking water, toilets or functioning sewage. They are infested with rats, mosquitoes, flies and bed bugs. Many sheltered people have died of old age waiting for a house promised by the “revolution”, but which never materializes.

To top it all, the ravages of the recent tropical storm Laura occured in the midst of a deep socioeconomic crisis. If previously the State did not provide enough housing to the victims of each disaster, it will do less now when it is financially bankrupt.

If Cuba did not have today a state monopoly on the solution of the housing problem -which is no other than the creation of multiple private companies for the financing and construction of homes- there could be mortgage loans to build houses, rent them or buy them. The government could then also provide facilities and credits for this purpose in addition to extending emergency financial aid to those affected by Laura’s ravages.

The bottom line is that while in many countries fixing a home, or buying or renting one and moving into it is a “personal problem”, because people have several options to solve it, in Cuba this is a social conflict with the state because it monopolizes the solutions and, in the end, does not solve the problem.

Unimpeded access to food security and decent housing are constitutional citizen rights that remain blocked by the regime.