US Bill would do justice to Cuban doctors, deny resources to the regime 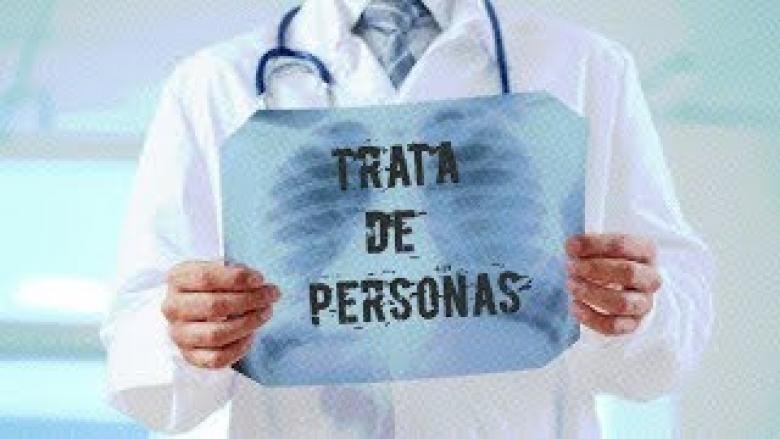 In Brazil, Cuban medical collaborators were paid $ 1,000 out of $ 4,200 dollars the Brazilian government paid for their services each month, but they received about half, because the rest was to a frozen account in Cuba; In Saudi Arabia, the head of the Cuban medical brigade threatened to “revoke” the mission to those who did not “reconcile”, that is, to remit 80 percent of what the Kingdom deposited  in their accounts to Comercializadora de Servicios Médicos Cubanos S. A. (Cuban Medical Services Marketer, Inc); In Qatar, according to the British newspaper The Guardian, the Cuban government pockets 90 percent of its professionals’ salaries.

This pattern of salary plundering  copycats  in South Africa, Algeria, Venezuela and any place where  a Cuban medical brigade is sent, supposedly for humanitarian and unselfish  purposes. The doctors represent the largest foreign exchange inflow for the Castro government, about seven billion per year. Yet these resources are not used ─as Cuba’s  Public Health officials use to say─ to sustain the country’s health system, which has only deteriorated in recent years with an abysmal lack of medicines, unhygienic, poorly equipped hospitals, and  scarce specialists and family doctors, who are working abroad.

But the looting of their wages is not the only abuse perpetrated against the Cuban health professionals  working abroad: also, the retention of their passports; being restricted on their displacements; being sent to work in inhospitable,  unsafe areas; being watched over and harassed  by the brigade chiefs and mission coordinators; being compelled to perform non-professional activities; a prohibition to bring their relatives to live with them  in the country of destination; and an eight-year ban to set foot on Cuba for those who defect.

The governments of Brazil, Bolivia, Ecuador and El Salvador canceled the Cuban medical missions upon noticing these violations, which are consistent with the indicators of forced labor of the International Labor Organization. Compulsory  evidence on the issue prompted two United Nations rapporteurs, in charge of human trafficking and modern slavery, to request clarification from the Government of Cuba

But the maquiladora never stops, so Havana saw the COVID-19 pandemic  as a golden opportunity: according to official data, more than 3,000 additional Cuban health workers have been exported to 28 nations, taking advantage of the global threat.

All things considered, the Foundation for Human Rights in Cuba, which has thoroughly investigated the issue, supports the “Cut Profits to the Cuban Regime Act”, a bill introduced last week by US Senators Rick Scott, Marco Rubio and Ted Cruz.

The plan will require the Department of State to publish the list of countries that contract with the Cuban regime for their medical missions program, and to consider that a factor on their ranking in the State Department’s annual Trafficking in Persons report.

It’s not a toothless project: the report ranks countries from best to worst in three tiers, according to their efforts and compliance with anti-trafficking standards. Under the Traffic Victims Protection Act (TVPA) passed in 2000, countries ranked in Tier III can be denied non-humanitarian US aid, grants, trade benefits and loans, including those given by the  International Monetary Fund.

However, the host country ranking will not be negatively affected if it goes on to  protect  the Cuban medical workers by paying the doctors directly and ensuring no one confiscates their passports or wages; making all agreements and contracts public and transparent; ensuring safe working and living conditions and allowing them to bring their family members; and ensuring that the country providing the program (Cuba)  is not receiving any additional compensation from the host country.

In a comment on the bill, Senator Ted Cruz said: “While these medical missions appear to be gestures made in good will, they are actually used by Raúl Castro and Miguel Díaz-Canel to fill the chests that finance the oppression of the Cuban people. This bill will shed light on who is contracting with the Cuban regime for its medical mission program, and will send a strong warning that the United States will not turn a blind eye to the trafficking of Cuban doctors.”

An important step towards justice for the abused, enslaved Cuban doctors sent to work abroad.