So there’s no food? Let the people pay for it twice 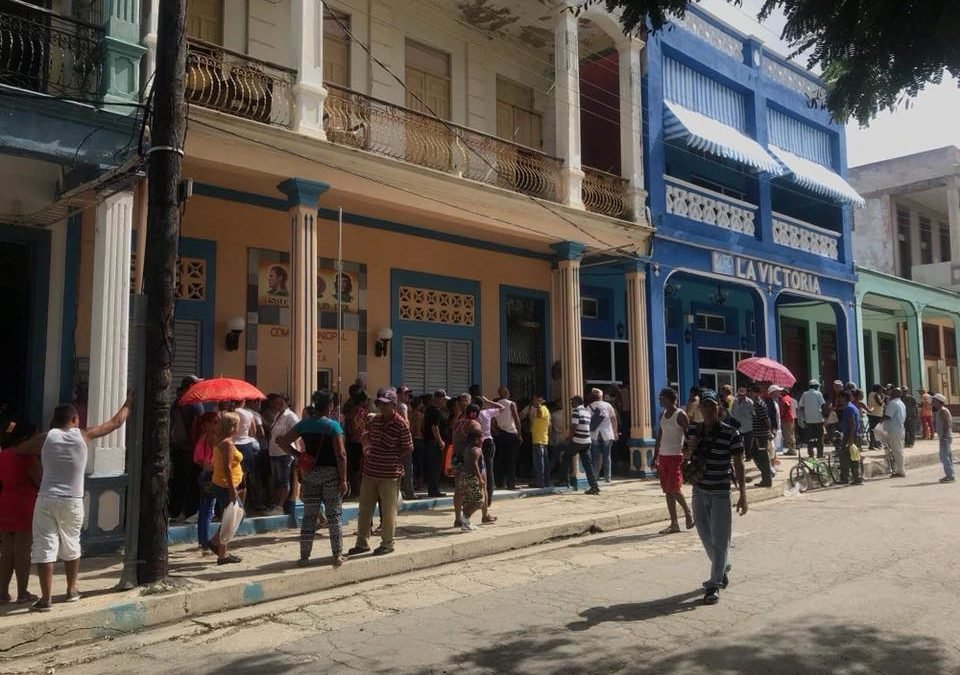 Cuban economists and farmers are proposing a solution to the government, but no one is so deaf as he who does not wish to hear. In social media, a Cuban mother challenges ruler Miguel Díaz-Canel.

Pictures and videos of long lines to buy the scarce food staples that the government sells have become the emblematic image of the COVID-19 pandemic in Cuba. This, despite the fact that a decree-law penalizes those who capture these graphic testimonies and expose them on social networks.

Food shortages, like the nation’s general economic crisis, are severe and on the verge of getting worse. Prestigious economists have been warning what´s next for Cuba with the fall of tourism, exports, remittances and shipments of oil from Venezuela; as well as with escalating US sanctions and payment defaults on the already renegotiated foreign debt.

The respected Carmelo Mesa-Lago, who anticipated in 2019 that the magnitude of the current crisis would be lower than that of the 1990s ─ after the end of Soviet support ─ now says that, considering present circumstances, “these favorable differences are fading”. And Mesa-Lago, like many other economists inside and outside of the island, cry out for profound reforms to free the country’s productive forces.

His recommendations about food shortages coincide with what those on the island who know how to produce food are asking from the government: The League of Independent Farmers and the Cuban chapter of the Latin American Federation of Rural Women recently launched a campaign entitled “There’s no Country Without Free Farming”. It is based on a handful of sensible, simple premises: freedom to produce, distribute, set prices according to the market, import and export, a ten-year tax exemption and being granted land property deeds.

Is the government listening? No, the government does not want to hear about freedoms, not even economic ones, not even to avoid a national food catastrophe. Their solution, at the height of shamelessness, is for the Cuban people to make “donations to produce food.” They are pretty much aware that with Cuba’s agriculture in shackles the chances for domestic food production are very scarce, so the country will need to continue importing 80 percent of what it consumes. But now the government wants the people to pay the bill.

This is not the first time that this Communist regime picks the pockets of ordinary Cubans. They did it with the so-called “gold houses”, exchanging valuable family jewels for trinkets; by establishing a compulsory “donation” of a day of salary to fund the so-called “territorial militias”; and to pay for recovery after natural disasters.

But people in Cuba are fed up with the haves fleecing the have-nots. Cubans interviewed by the CiberCuba portal expressed their outrage and agreed that such donations could only come out of remittances sent from abroad by family members, because a State salary (about $ 30 a month) is not even enough to eat seven days a week.

The courage of a Cuban mother 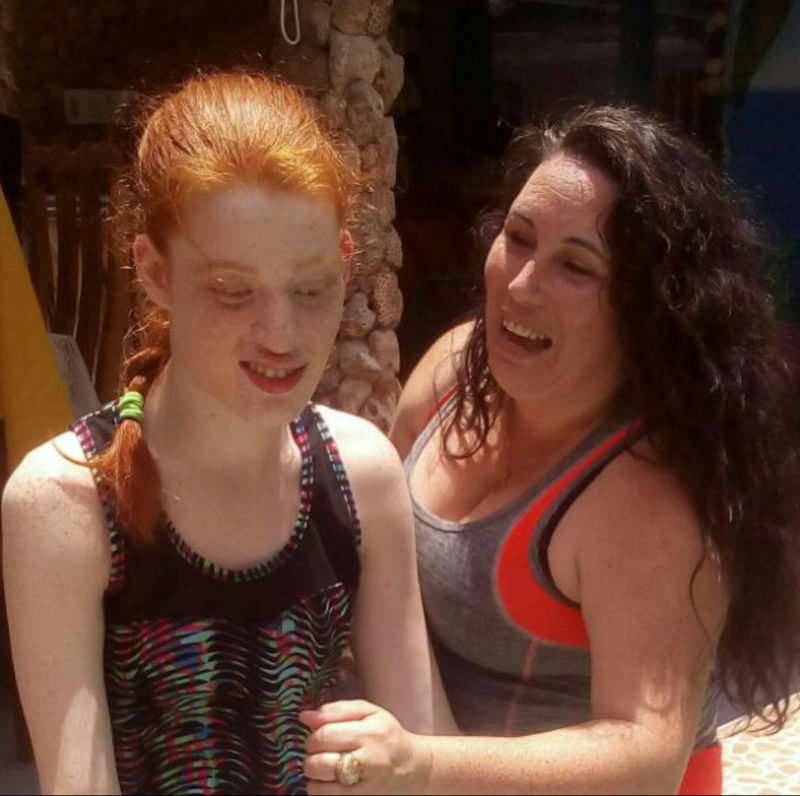 Ketty Mendez with her daughter Jennifer, an autistic girl who has sugary bread for breakfast and some rice for lunch due to lack of food

The most visceral and emotional reaction was that of the mother of a girl with severe autism, who directly challenged ruler Miguel Díaz-Canel, in a selfie video that soon went viral on social networks.

“I can’t imagine how you dare to ask people who are starving for money (…) My daughter is malnourished and you do not help me at all,” said the woman, self-identified as Ketty Méndez.

“Look what I have thanks to you: a malnourished girl with anemia, a girl who, since December, ran out of her medicine, a girl with severe autism, with mental retardation,” she remarked.

Méndez also revealed that the young woman’s daily breakfast is limited to a piece of bread with sugar and water; and her lunch, to a little rice and croquettes. “Burnt croquettes, because I have no cooking oil, I have nothing,” she added, as she recalled that, when her daughter turned 18, they cancelled her doctor-prescribed diet ration.

“I’m astonished that you had the guts to ask your people for donations, when you all are fat gluttons who lack nothing in your homes,” she said. “Do you know who you can ask for donations from? The military, all those cheeky “pinchos” (top brass). They do have everything, they have bank accounts. But your people? A looter, that’s what you are! How dare you ask people who are starving to death for money?,” Méndez concluded.

This courageous mother thus spoke for those in Cuba who have no voice, or are afraid to make it heard. Her case suggests that, rather than living forever between a sword and a wall, it is preferable to push against the sword. Especially if it is wielded by looters and shameless thugs.