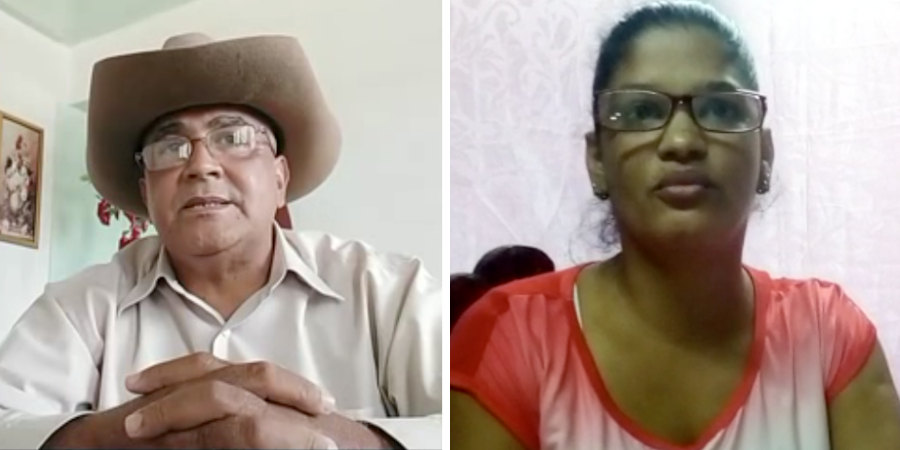 The Foundation for Human Rights in Cuba (FHRC) has received from the League of Independent Farmers and the Federation of Latin American Rural Women (Cuban Chapter) a public letter that they addressed on Farmers’ Day (May 17) to Cuba’s president Miguel Diaz-Canel and other authorities. The signatories demand the lifting of the internal blockade on the country’s agricultural productive forces.

FHRC is now complying with their request to divulge it.

Subject: Farmers’ urgent proposal to prevent famine in the country in the short term

We are writing to you at a critical time, in order to become able to feed our nation. We farmers want to help the people. In order to do so, we need the State to accept with utmost urgency the following five measures:

This is not a time to discriminate any counterpart on the basis of his beliefs. The people do not expect political messages, but sense and responsibility to resolve their needs.

If we are writing directly to you it is because it is legally permitted, but also because the ANAP (National Association of Small Farmers), an institution officially created that wields a monopoly on the representation of farmers’ interests vis-a vis the State, has not properly played that role.

In any case, we hope that our request will have your attention, and that our work is not disqualified or sent through bureaucratic or police backroads, so that we are able to hold this urgent dialogue. We are not the enemy. The real enemy to overcome ─ and we invite you to be part of that powerful effort─ is a State model designed to control everything, but that has been a failure in agricultural production and only managed to survive on the basis of massive external subsidies, first from the USSR and then from Venezuela.

We hope you will not attempt to silence our requests on the grounds of the United States sanctions. It is we the Cubans and the government of this island who have to assume full responsibility for finding the urgent solutions that this dramatic and critical moment demands. And nothing at this point is more dramatic and urgent than avoiding the famine looming ahead.

As farmers, we are willing to feed the Cuban people with our work, but not to continue working like oxen under a yoke, along the same failed model of State agriculture that brought us here. The statist agricultural model that failed in the USSR, China, and Vietnam has also failed in Cuba.The State’s crop-gathering system spends considerable resources in hindering and discouraging our production efforts, no matter that the State is not able to produce on its own what the country needs. That is a crime and it is senseless. We call that an internal blockade of the productive forces. The State must allow a change of the agrarian production and marketing relations or accept the consequences of its blindness.

Now let’s talk about U.S. sanctions. The Helms-Burton Act does not ban sales of food and medicine to Cuba, nor does it prevent American private farmers from having financial and commercial transactions (import and export) with that country. The only thing that prevents that relationship is the internal blockade here. Lift it now.

President Diaz Canel, you were quoted by (the Communist Party newspaper)Granma as calling on your colleagues to be brave during the current circumstances. You too need to be brave during this serious situation. You all know that the current system has been unable to produce enough food for the people. Fidel Castro himself acknowledged this when he confessed to an American journalist in 2010 that “the Cuban model no longer works, not even for us.” You know you cannot produce something new by repeating the same old formula that has not worked for over six decades. So, let’s not wait any longer. Together we can avoid a famine.

Let’s take a civic and proactive position. We farmers have been harassed by officials, inspectors and police, by way of, for example, price and wage controls, crippling taxes, numerous restrictions on production and even unfair confiscations. You have attempted to kill our reputation as farmers by misrepresenting us as selfish people who only think of enriching themselves.

Now we are asking you to approve our demands for a prompt solution of the food crisis that lies ahead in the midst of the coronavirus pandemic. Let us seek a compromise on measures that ensure food-security and well-being for the Cuban people. The Cuban people will never forgive whoever evades the civic and moral responsibility that this crisis demands. 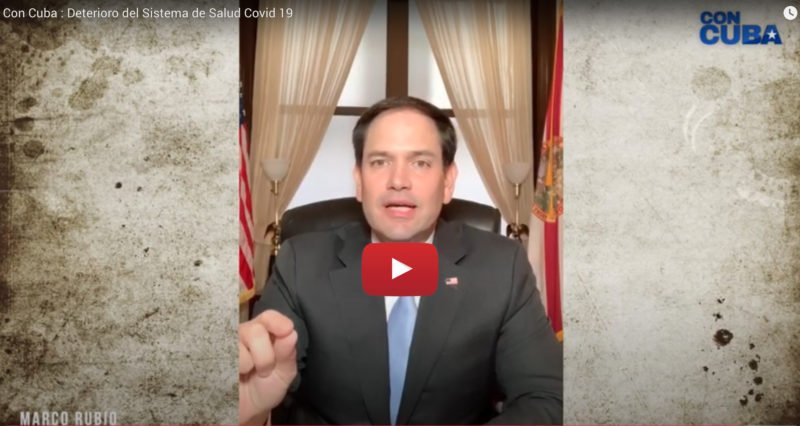