Coronavirus and systemic vulnerability in Cuba 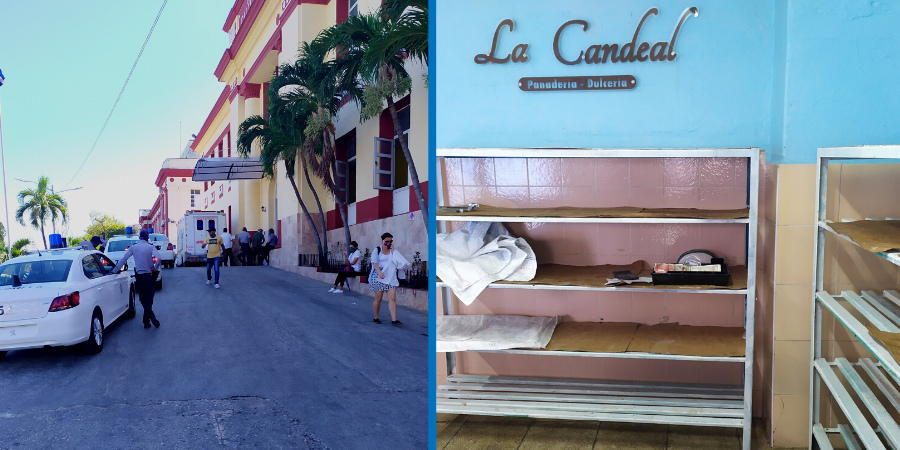 You don’t need to be Nostradamus to predict the cataclysm looming over Cuba these days. The Cuban system has offered the Coronavirus optimal conditions for its introduction into the country and its massive reproduction. In other words, Cuba’s vulnerability has to do with the system itself, and it looks scary.

Before the Castro cataclysm, Cuba rubbed elbows with Costa Rica and Uruguay, which are considered the two most advanced and inclusive countries in the region in terms of health. Today it is quite different. Nothing, except maybe the myth, remains of the supposed Cuban “medical power” that they boasted about when Soviet subsidies supported Cuba’s public services.

Cuba has 65 fewer hospitals than in 2010, a deplorable health infrastructure, suffers from an astonishing shortage of medicines, and the outlook of the citizen’s hygiene reminds that of the Middle Ages, due to lack of tap water, soap, detergents and disinfectants.

Social distancing measures put most of the population in the dilemma of risking death from the pandemic by making day-long lines to buy food or starving while secluded in their homes.

Brushing off such background, Havana opened the door even more to the looming humanitarian catastrophe as it procrastinated its response, underestimated the dangers, and developed opportunistic policies to obtain financial advantages from this global catastrophe. But ─above all─ the country is still ruled by a Stalinist dictatorship, which impairs by itself any efficient management of the pandemic.

Cuba’s insular condition would have been an advantage if it had temporarily isolated itself from the world, thus blocking the entryways for the pandemic. Instead, the regime launched a worldwide campaign to persuade tourists who were no longer accepted in other countries to go to the Island. Meanwhile, Havana is sending hundreds of doctors abroad, so that it can take, as usual, a lion’s share of their foreign currency earnings, instead of mustering these doctors in Cuba to deal with the Coronavirus.

However, the matter of the fact is no longer about what the Cuban dictatorship already did wrong, but about what it’s not doing right yet.

Despite having finally instructed the population to stay at home and having closed the borders, these decisions were not matched with measures to ease restrictions so that the private farmers could boost their production. They are the ones who put most food on the tables, but they are held back in favor of Acopio, an inefficient, monopolistic State system of harvest collections. Under such circumstances a famine cannot be ruled out.

Without this mafia plague usurping power in Cuba, there would be no internal blockade of the productive forces, nor US sanctions to blame for the disaster the communist regime has brought about. Without them, at least, the Coronavirus would not look as highly lethal a threat as it looks today on the Island.