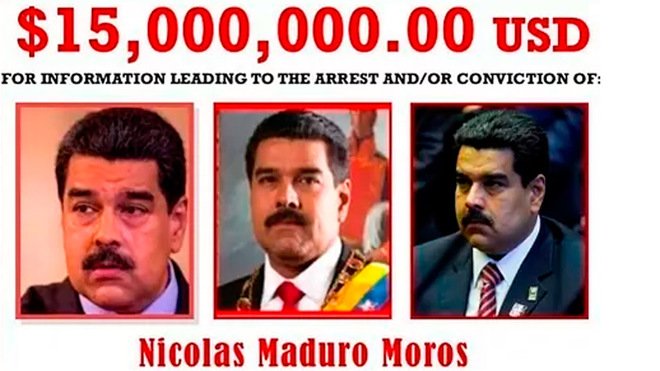 The sedimentation of new ideas usually takes a period of time between the moment in which they are presented and the moment they become consensual, accepted by most. This happened with the notion that Venezuela had ceased to be a State, independent of foreign control, that exercised sovereignty over its territory and looked after the well-being of its population. A common understanding emerges now that at present it is no other than a transnational mafia state: Cubazuela.

Mafia states can arise wherever an elite manages to seize institutions and put them at the primary service of their interests, thus depriving others of any chance to scrutinize their actions inside or outside the country. Come the new millennium, the political processes in Cuba and Venezuela headed down that path, merging a communist dictatorship and an authoritarian one into a single creature: a transnational mafia State

Since the beginning of 2018, the Foundation for Human Rights in Cuba (FHRC) promoted various events and publications aimed to alert about the conclusion we had reached: in the alliance between Cuba and Venezuela the DNA of both processes underwent a mutation, which ended in the rise of a transnational, narco-terrorist criminal entity.

Feeling a responsibility to make our conclusion known ─as well as the research that led us there─ FHRC published and divulged three seminal books: “The role of Cuba in the radical Bolivarian populist movement” (2018), “Cubazuela: Chronicle of a Cuban intervention” (2019) and “Infinite War: faces of the new global conflict”.

The Foundation for Human Rights in Cuba (FHRC) considers that the recent classification of the Venezuelan regime as a narco-terrorist State by the US Department of Justice vindicates all of our previous allegations. FHRC hopes that proper, befitting measures will follow up in the near future.