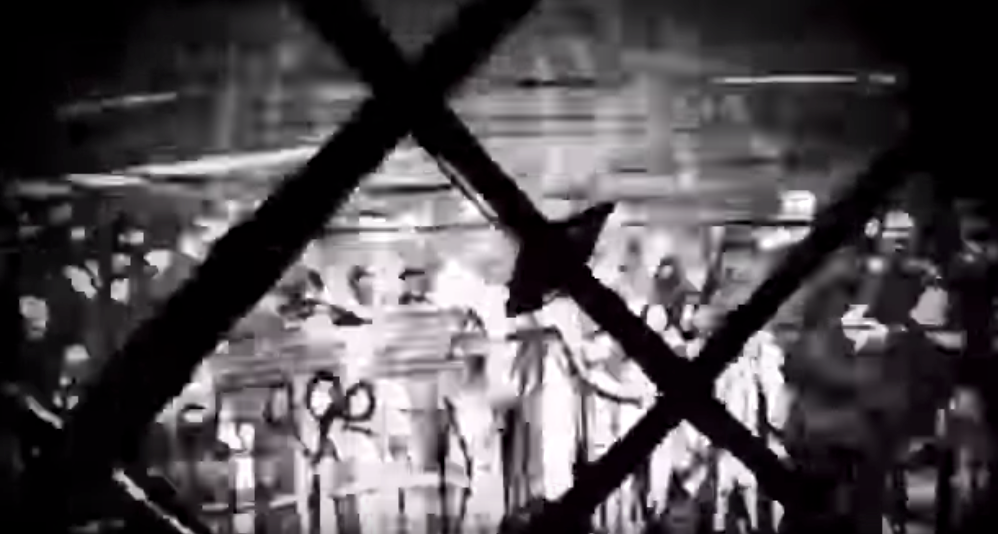 The censorship of a documentary that had been registered for this year’s Young Cinema Show has exploded in the hands of the Cuban Institute of Film Art and Industry, ICAIC, as it provided unexpected resonance to  (“Dreams on Hold”) , a film that reveals some of the most sinister aspects of Castroism.

The documentary by José Luis Aparicio and Fernando Fraguela began as a rescue attempt on Mike Porcel, a great Cuban musician who went into exile in the United States in the late 80s. 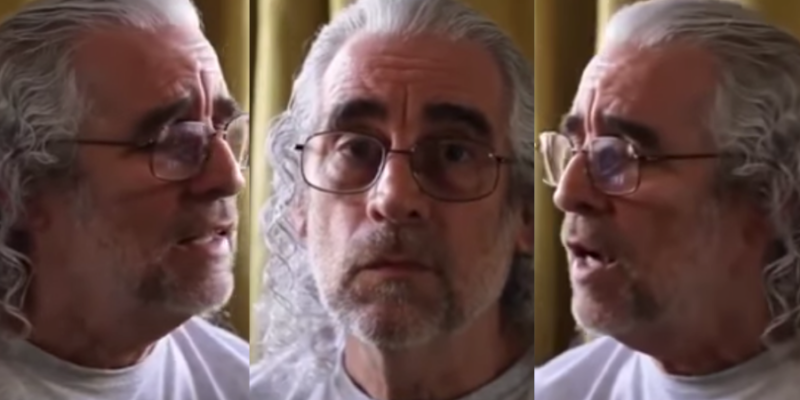 Mark Porcel, a classic guitarist, singer-songwriter, composer of music for theater and actor himself, arranger and founder and director of the emblematic Grupo Síntesis, was sentenced not to travel outside of Cuba for 9 years. He was a non-person.

A classic guitarist, singer-songwriter, composer of music for theater and actor himself, arranger and founder and director of the emblematic Grupo Síntesis,  Porcel must have been discovered by Aparicio and Fraguela 40 years after his disappearance from the Cuban art scene,  by way of some of his songs that a few daring performers continue to sing on the island;  themes like “Ay, del amor”, “Esa mujer que llega” and “Diario”, which lends the title of the film with one of its verses:   “Vivo con mis sueños al pairo”(“ I live with my dreams on hold”).

But the inquiry of the filmmakers, who were given access to  ICAIC’s film archives and managed to communicate with the Cuban musician in Miami, opened for these young people a window into a past that they did not live through,  but has too many common elements with Cuba’s oppressive present.

Porcel decided to leave Cuba in 1980 as part of the Mariel boatlift.  He was never liked by the leaders of the Union of Young Communists who oversaw the already docile Nueva Trova Movement. After he won the contest for the 1978 Youth and Students Festival’s theme song, they commissioned another song to famous singer-songwriter Silvio Rodríguez. Despite the excellence of his work and his performing level, Porcel was not allowed to record an album, and was condemned to sing in remote places without an audience.

His decision to exercise his universal right to live where he pleased was the beginning of a long odyssey, which is revealed by the documentary, including many of those perverse elements of Castroism that we mentioned above.

One of the despicable acts of repudiation unleashed in Cuba that very year of 1980, as a Castroist recycling of the Chinese Cultural Revolution and fascist pogroms, was staged around the home of Porcel’s mother, lasted a whole week and was attended by his former music partners, of which some say that it was instigated by Silvio Rodríguez. (some have shown remorse about it, some have not). The filmmakers inserted on their piece some crude archival images taken at one of those “acts of revolutionary reaffirmation,” as the official jargon called them.

Then came the cruel move of depriving the musician of what he wanted most: he received the Kafkaesque C-8 notification from the Ministry of the Interior informing him that “for the time being you are not allowed to leave the country”. And this was followed by making him a non-person for the next nine years. During that long ostracizing period Porcel saw his music career virtually interrupted and made a living playing in Catholic churches.  Only his statement in 1988 before a delegation of the UN Commission on Human Rights who visited Cuba managed to get the veto lifted.

Fraguela and Aparicio had the courage to show, perhaps for the first time bluntly in Cuban cinema, the person responsible for such barbarianism, of which Mike Porcel was only one of many victims.  They have taken audios or images of speeches by Fidel Castro, in which he unloaded his dictatorial intolerance, first against the young “Elvispreslians” (rock music was banned in Cuba for many years) and then against the tens of thousands of Cubans who in 1980 dared to express their intention to leave (125,000 left the country during the few months that the Mariel boatllift lasted;  then in 1994 another 35,000 left in rafts).

The documentary has sparked a heated controversy on both sides of the Florida Straits, but the issue should not be seen as ancient history, but as the root and a metaphor of the present.  Acts of repudiation are still a tool on Castro’s state security arsenal; artists who speak out and all those who dissent or criticize are repressed. Those who commit the “crime” of free expression are threatened, harassed, put on a travel blacklist and/or imprisoned; they are also fired from their jobs or expelled from their schools.

Castroism without Fidel Castro, though more desperate and discredited than in 1980, remains just as intolerant and sinister. It feels healthy for Cuba that, despite 61 years of Marxist indoctrination, there are young Cubans who are willing to dig under Castroism’s sheepskin, and to expose it as the wolf it still is.