Alert and Recommendations: The Cuban regime has changed its repressive tactics 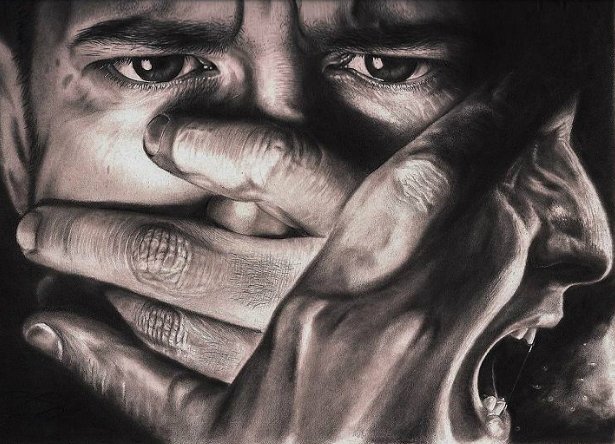 PRESS RELEASE
Alert and Recommendations:
The Cuban regime has changed its repressive tactics

The Foundation for Human Rights in Cuba (FHRC) wishes to draw attention to the changes introduced by the Cuban regime to its repressive methodology and the need for international and civil society organizations monitoring it to adjust their own indicators so that they can adequately measure and keep track of the new tools of repression in Cuba.

As a result of the fallout in terms of world rejection to the sentences given to 75 opponents and members of the independent civil society during the crackdown known as the Black Spring of 2003 —whose average was 20 years in prison—, repression has been readjusting in Cuba. For years it mainly consisted of thousands of brief, arbitrary detentions and long sanctions, while continuing to use threats, beatings, acts of repudiation and other forms of highly visible coercion.

The number of arrests, however, has decreased significantly: from 9,942 in 2016 to 2,873 in 2018, according to data compiled by the Cuban Commission on Human Rights and National Reconciliation, which the government refuses to legalize.

This reduction is not because the authorities have become more benevolent, but to the greater effect of the reports of more and more citizens with access to digital technologies, combined with the creation of databases abroad containing personal information on repressors, which has already led to international convictions and sanctions, as well as to the deportation of some of them who had settled in the US. The repressors and their party and State leaders want to maintain the same level of repressive control, while attenuating their public exposure.

Under this pressure, the Cuban regime has introduced changes in its repressive methodology. What are its alternative methods?

FHRC urges governments, as well as NGOs and international organizations in charge of monitoring human rights violations to:

1. Establish adjustments and refinements to the methodology to collect and register human rights violations used by various organizations and governments for monitoring repression in Cuba so that they also cover the new range of abuses by the State such as those cited above.
In that regard it is suggested to focus on indicators —among many others— such as the following:

2. Establishing databases on repressors —such as those currently kept by the Foundation for Human Rights in Cuba and other organizations— in order to collect and share information on Cuban repressors and their actions. These databases should include aspects such as their identity, personal data, and accusations that have been made against them, whatever their rank or hierarchy, whether military, police or administrative, when they practice, or are involved in, any type of repression (violent, administrative, human trafficking of professionals, repressive advice in other countries such as Venezuela).

3. Reporting these repressors and penalizing them and their close relatives internationally using methods such as visa refusal and the prohibition of receiving remittances.

4. Further facilitating telephone or internet access in a protected, cheap and simple way to citizens who wish to access the programs that currently exist for collecting complaints and personal information about the repressors, and similar ones that may be created from now on by Governments and international organizations.

Foundation for Human Rights in Cuba