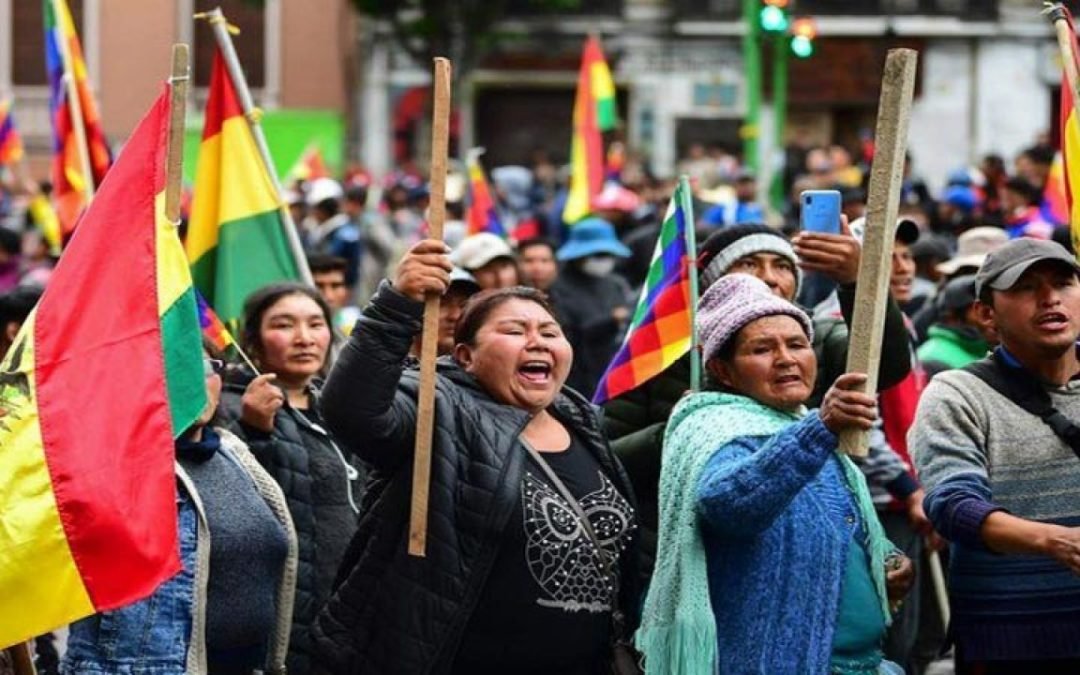 Cubazuela has launched its “Plan B”: spreading chaos in Bolivia to sell the world the narrative that now exiled president Evo Morales was the victim of a “military coup” by a racist right, which now “the people” heroically resists.

But in Bolivia it was Mr. Morales himself who executed a coup d’etat.  He did not do it only with last October’s electoral fraud:  two years ago, he also trespassed a constitutional clause and the popular will expressed in a plebiscite. Both the Constitution and the people, by way of the plebiscite, established that he could not run for a fourth term.  Still, Evo ignored them, used his dictatorial powers to force the institutions and ran as a presidential candidate last October. To make things worse, when he saw that he was losing, he stole the election with an appalling fraud.

Coup d’etats against dictatorships do not exist, but coup d’etats by dictators instead, like the one Mr. Morales carried out two years ago. And the people have a legitimate right to revolt against them.  What happened in Bolivia was a popular uprising against a dictator launching a coup.

To misrepresent that reality, Cubazuela needs to artificially create for the Andean country a coup d’etat aesthetics aimed at the outside world:  scenes of chaos, wrecked governability, civilians opposing the new government, which in turn are violently repressed by the military and the police. Equally important is to manufacture a victimized president in exile and pretend that he is still the legal one.

After a few days, the efforts of Cubazuela’s paramilitary stormtroopers to unleash violence and chaos in Bolivia are already obvious.  Venezuelans, Cubans and even one leader of the elite column of the Colombian FARC have been caught red-handed as they were leading some key operations aimed to finance saboteurs, organize clandestine structures and execute other special tasks.

It is crystal clear that the civilian targets of these acts of sabotage make part of a plan that was previously concocted for an emergency like this and include actions performed in a synchronized manner, such as destroying strategic bridges, using  snipers against demonstrators who support the new government, blocking roads, sabotaging basic transportation, gas and electricity services and preventing food supplies from reaching the cities.

They want the international press to associate Morales with order, and his successors with crisis and chaos. They also intend to provoke the necessary reaction of the police forces to present them as abusive and criminal.

The newly restored Bolivian democracy is under attack and must be defended in three parallel fronts: within the Andean country, before the international public opinion and in international forums. Achieving simultaneous success in the three of them is crucial.

Cuba’s power elite underestimated the people of Bolivia when they thought they were naturally docile and Mr. Morales could rule forever over their submission. Now they might be underestimating them again if they think that freedom can be taken away from them a second time around. 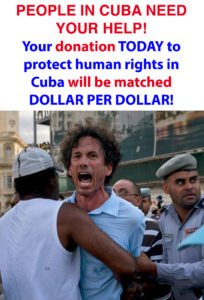