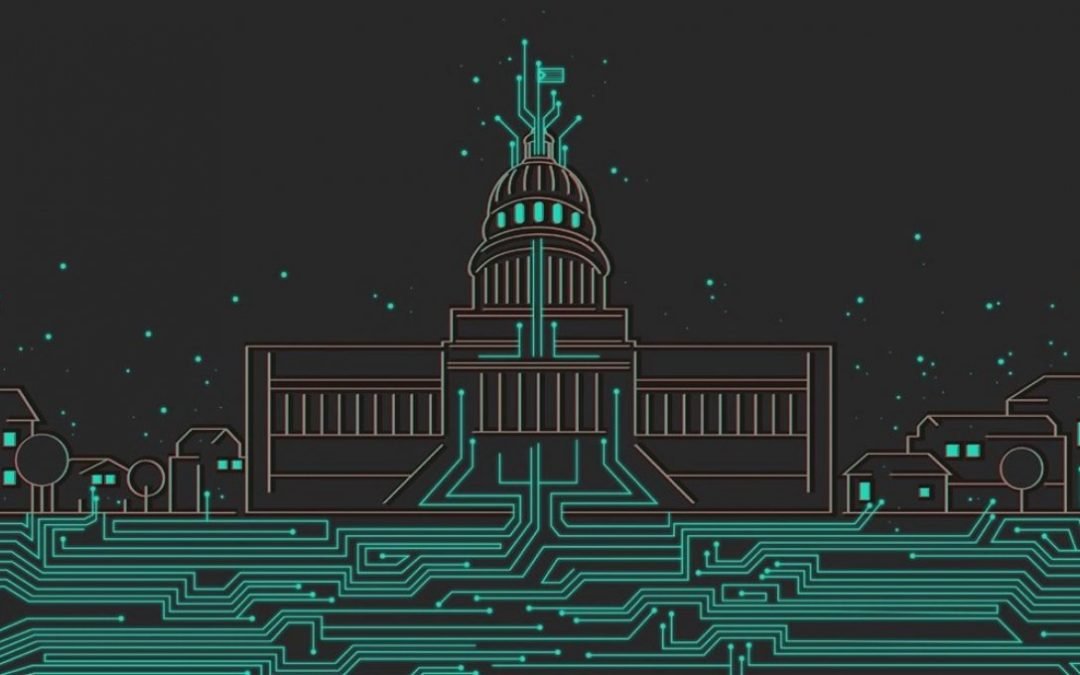 When the Castro brothers’ favorite repressor Ramiro Valdés stated in 2007 that the Internet  was like a “wild colt that must be tamed” he implied that the dictatorship would never allow Cubans to freely connect to History’s  latest technological revolution, one that aligns side by side to the invention of the wheel, the onset of agriculture and the Industrial Revolution.

Imagine the French government preventing its citizens from accessing the internet. It would certainly be a global scandal.  Well, it is part of Cubans’ everyday reality and nothing happens.  The government simply precludes free access to the internet, imposing a manipulated, censored “Web”, available only to a selected segment of the population.

Who would imagine then that Valdes’s prediction would sound even moderate as compared to today’s new restrictions? The dictatorship overstepped itself this month when it erased by decree what a group of young Cubans ingeniously created offline more than 10 years ago: the Street Network (SNet), a massive independent wi-fi network with no internet access, based on makeshift or black market-acquired antennas and devices.

SNet allowed thousands of Habaneros to communicate with each other, play video games and share computerized files.  It comprised about 40,000 users, but this estimate easily is difficult to determine because, in every house with a connected computer, relatives and neighbors also browsed the offline network. SNet existed in Havana and the contiguous provinces of Mayabeque and Artemisa.

SNet was never legalized but tolerated until July 29, 2019.  The regime would rather let these thousands of young people be busy playing video games than give them time to ask themselves challenging questions like why there is no free internet access in Cuba.

The network had computer-savvy administrators who quickly removed from SNet anyone speaking out against the regime. They were willing to make this pact with the devil.  Each user paid a small monthly fee so that the administrators could fix technical glitches, or replace stolen and police-confiscated equipment.

But the dictator and his military junta fear any human interaction that is not controlled by the State, and they felt wary about the network’s unstoppable growth.  After a tornado badly hit Havana last January SNet demonstrated its convening power when it mobilized ordinary people solidarity with the victims. A digital civic square was born in the face of the totalitarian regime.

This month the Ministry of Communications (MINCOM) summoned SNet administrators and handed over to them the project’s death certificate.  Under resolutions 98 and 99 It is now forbidden to use wireless antennas exceeding 100 milliwatts (mW) (or 20 dBm) of power, a capacity well below that of a Mikrotik, Bullet or NanoStation, the tech devices SNet is built upon.

That means communications between members of a network can only reach a radius of about three blocks, while until now it reached kilometers. On top of that, only companies and institutions can be linked: the connection between private individuals and private networks is prohibited.

A fascist-style note from MINCOM states: “All nodes that make up SNet should not continue to operate or else warning letters will be sent to responsible administrators. The network must disappear and be permanently removed, with no exceptions.” A node is the communication endpoint. Each computer on the SNet is a node.

On August 9, SNet’s Facebook group, with more than 20,000 members, reported the cancellation of their dialogue with MINCOM.  As SNet members enjoy the rare privilege in communist Cuba to be connected to each other, 200 members gathered on August 10 in front of the ministry building, to insist on a negotiation that could abort the death of SNet. They came out empty-handed.

The dismay mood of the users was conveyed by young network member Yosué to freelance journalist Marita Pérez:  “It is not fair for someone who never gave us anything, who soured our lives like a yogurt, to come now and terminate everything we created as a family”.  Leo, another user, concluded on a tweet:  “It is time to go underground and evolve”. Then he asked his colleagues:  “In the end, what good did the rule of not talking about politics make?”

A last-ditch attempt to express their dissatisfaction was thwarted on Saturday, August 17th when plainclothes state security agents cornered the park where SNet users planned to gather, opposite the Ministry of Communications.  Additionally, according to the independent newspaper 14ymedio, activists, freelance journalists and members of the largest community network in Cuba reported on Twitter that they were pressured and threatened by the political police to not attend.

I was their fear of the “Wild Colt” what pushed the Castroist leadership to take this step. But they shouldn’t call it a victory yet.  The young members of SNet were not in fact opponents or politicians, but this undeserved crackdown can only radicalize them.  They are furious about this low blow that did not take into account their “politically correct” behavior.  Now many might not just stay put in a “wait and see” attitude anymore.