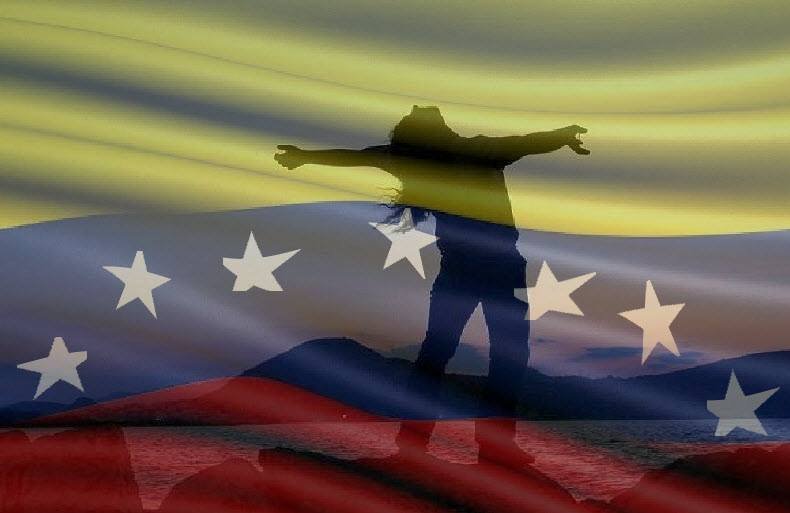 MIAMI (January 24, 2019) In relation to the events in Venezuela and the recent terrorist attack in Colombia, the Foundation for Human Rights in Cuba (FHRC) states the following:

The urgency of this proposal is related on the one hand to the complicity of the Cuban regime with the current planning and supervision of the brutal repression in Venezuela, and on the other with its refusal to hand over to Colombian justice the members of the ELN who are accomplices or co-authors of some of the most horrible terrorist attacks carried out by this narco-guerrilla group.

The regional center of the cancerous tumor is in Havana, although its metastasis continues to reach Caracas, Managua and La Paz.