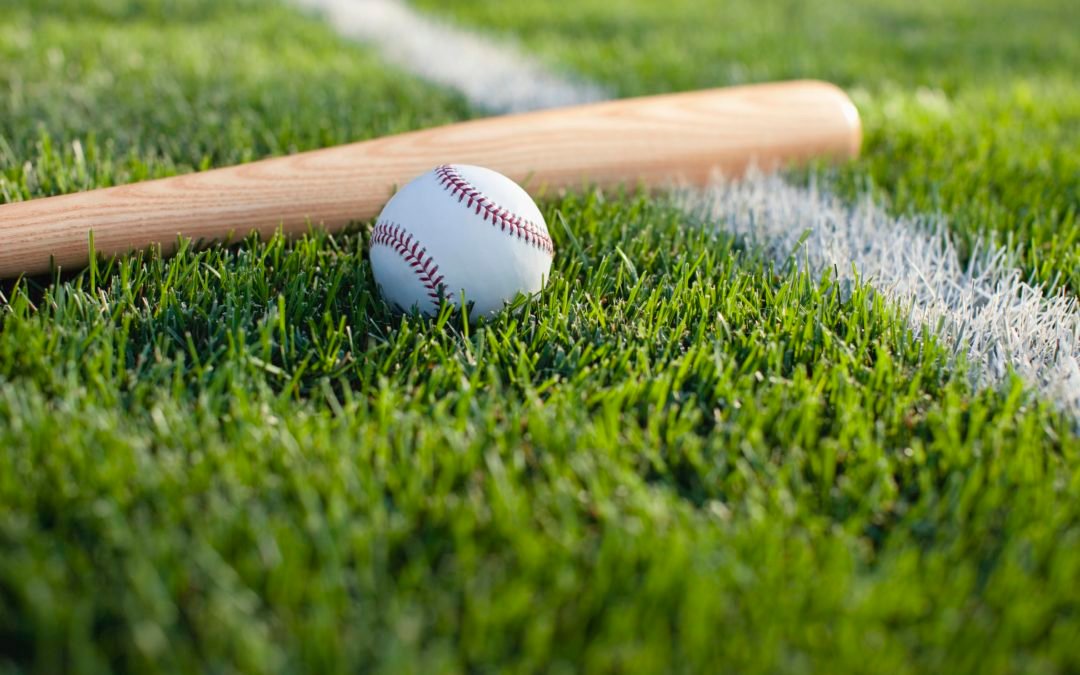 MIAMI (January 8, 2019) — The Foundation for Human Rights in Cuba (FHRC) today spoke out against the recent agreement between Major League Baseball (MLB) and the Cuban government that would allow Cuban players to depart Cuba in exchange for direct fees to the government. The FHRC calls on the Trump administration to reject this agreement that perpetuates the stranglehold Castro maintains on the rights and lives of the Cuban people.

“While the agreement between Commissioner and Cuba was supposedly designed to eliminate human smuggling, it actually gives the Cuban Government more control to export its people under exploitative human trafficking schemes. This agreement empowers the Cuban government, not the baseball players,” said the executive director of the FHRC, Juan Antonio Blanco.

Last month, MLB announced an agreement with the Cuban government seeking to put an end to Cuban players defecting to play baseball abroad in turn for the regime allowing Cuban players to depart Cuba in exchange for cash payments.  Negotiations between MLB and the Castro regime began during the Obama administration’s efforts to normalize relations between the United States and Cuba.

“Major League Baseball has a fundamental misunderstanding of how the Cuban government functions when they claim ‘literally the only reason we are doing this agreement is to try to end the trafficking of Cuban players,'” Blanco said.

President Trump has been clear that the bedrock of his Cuba policy is to support the Cuban people and deny resources to the regime that has suppressed them for six decades. All official institutions in Cuba are owned and controlled by the government, including the baseball federation, led by Fidel Castro’s son, that would act as the middle man for player contracts.

If President Trump does not block the agreement, it would certainly violate domestic and international human trafficking laws, as well as the US embargo. “Whether it’s sending Cuban doctors abroad or baseball players to work the United States, the Castro regime continue to treat its people as products to be bought and sold at its own convenience and whim,” Blanco said.

“The Cuban people are not chattel belonging to any government. This is a human rights travesty that only validates and perpetuates the Cuban regime’s long-standing heinous policy of treating Cuban citizens as property of the state.”