MISERY OF THE ECONOMY; AN ECONOMY OF MISERY 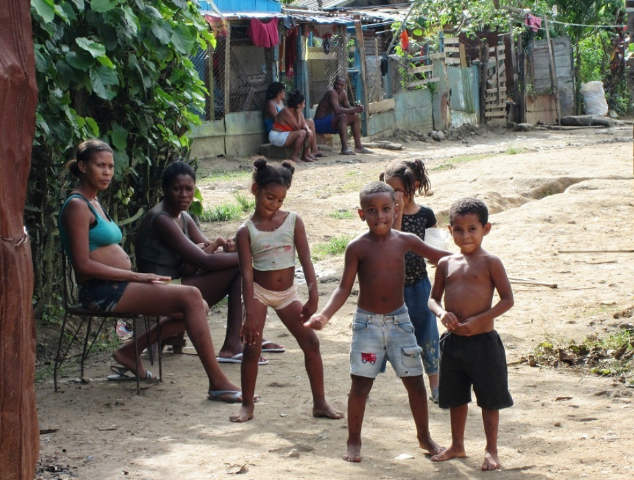 The Cuban economy is not too well. Now it’s tourism from Canada. Up to September 16th it went south by almost 9% and that country is by far the largest source of foreign tourists going to Cuba. The bad news had to be personally broken by Tourism Minister Manuel Marrero, an official who always sees things in a rosy color. It must be pointed out that the drop in Canadian tourism was added to the decrease in all the rest coming from the other countries. In the first semester 152,354 fewer tourists had traveled to the island than in the same period of 2017. A drop of 6.5%.  We are talking about an national income decrease of about $100 million dollars

If we add to that misfortune the decline of Venezuelan subsidies, two of the three main sources of hard currency are being lost. The income coming from stealing 70% of their salaries to doctors who provide services abroad is also in danger. The BANDES of Brazil says that it will not release new payments to the doctors if Cuba does not pay at least the accrued interest of 17.8 millions under the contracted debt for the construction of the Port of Mariel. And there is no information available on how the flow of remittances from the US is doing right now, but that is a source of income that is always in danger of being reduced by an executive order of President Trump.

All this is aggravating the already critical financial situation of Cuba. The poverty and scarcity of everything on the island will worsen unless the power elite dismantle the absurd Stalinist model that engulfs the nation and replace it with a system of market economy and free enterprise. Only then remittances and tourism in Cuba would also skyrocket. But it seems that such change of heart by the Cuban power elite will not happen unless the Maduro regime falls or significant social explosions occurs.

The truth is that with the Venezuelan ship making water, the decline in tourism, the abovementioned warning from Brazil, the collapse of the sugar harvest at levels of 1894, and the low production of the few remaining export products, the needle of Cuban economic indicators is reaching a dangerous point.

There is no “miraculous patron” on the horizon that could prevent a renewed “special period” for ordinary Cubans to happen (the ruling nomenklatura is never affected by scarcities). And nothing may come to improve this critical situation if national productive forces are not released from the state’s straight jacket and Article 17 of the Universal Declaration of Human Rights (UDHR) is complied with (“Everyone has the right to property, individually and collectively. No one shall be arbitrarily deprived of his property”).

Precisely because there is no true private sector in Cuba is that tourists do not repeat their visits. The service received is criticized, inferior to that of other Caribbean countries, and the offer of a variety of entertainment is absent. According to international media reports, tourists complain about the terrible infrastructure, problems with land and air transport, and even lack of hot water in many hotels. The absence of private businesses is the reason why the expenditure of each tourist in Cuba is one of the lowest in the world. It does not even reach half of the international average, which according to the World Tourism Organization (WTO) was $ 1,250 dollars in 2017. In the Dominican Republic, spending per tourist in 2017 was $1,147, doubling that of Cuba according to official data. To top it all, 70% of that gross income returns abroad because Cuba imports almost everything that the tourist industry requires.

The hotels and the hundreds of cafés on both banks of the Seine, or on the Avenue des Champs Elysée in Paris are not controlled by President Macron. Neither Trump has anything to do with tourists who spend their money at Disneyland or Times Square in New York.

Because there is no free private enterprise, Cubans – after sixty years of Castroism – are among the poorest people in the Western Hemisphere, having been one of the three countries in that region with the highest standards of living until 1959.

It is well demonstrated fact -reiterated from the Soviet revolution to the Cuba and Venezuela of today- that curtailing the right to property and free private enterprise could be considered globally as a crime against the economy. Communism has always proved to be an economy of misery.