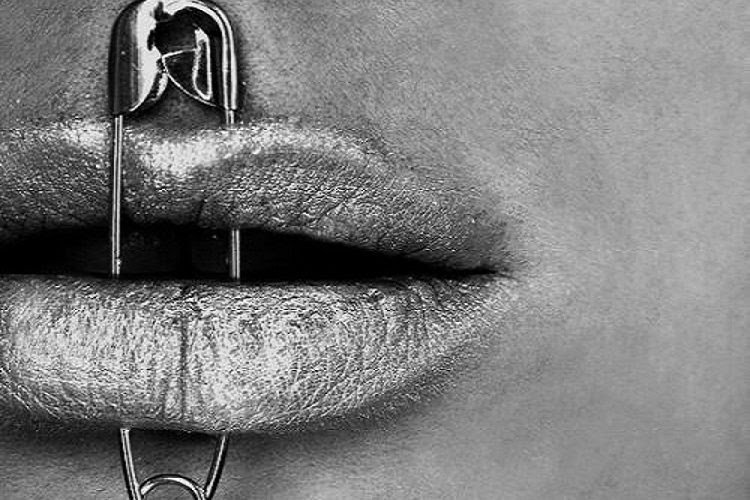 Cuban dictator Raúl Castro, his designated President, Miguel Díaz-Canel, the Minister of Culture, Alpidio Alonso, and the other leaders of the Castro regime are unaware that no such thing as a “cultural policy” exists in France, Switzerland, the United States, the Netherlands, Costa Rica, Brazil, Argentina or Japan. Would anyone entertain the idea of asking the officials of those countries what their cultural policy is? No, because the question itself is senseless. In free societies there is no cultural policy.

Culture is free expression and creativity or there is no culture. Is there a cultural policy that defines what art is to then be checked out by inspectors in Belgium or Australia?  Bur in Cuba is a different story. There is only one cultural policy subjected to the present totalitarian tyranny.

In Cuba, freedom for cultural creation is curtailed, censored and prohibited. The most recent example it’s the recent decree-Law 349, which empowers the Ministry of Culture to appoint inspectors to censor and suspend artistic shows, as well as to impose fines, and confiscate equipment, deny the permission for artistic activities and take away “other goods”.  Could this also include the artist’s home?

In protest against Decree 349, Cuban artists drafted a letter to the designated president Díaz-Canel, in which they reject that decree that “criminalizes independent art” and has contents “harmful to ethical and cultural values”. They ask for a dialogue between the artists and the government so that this measure can be reconsidered.

Likewise, a group of Cuban artists and intellectuals who are campaigning against the aforementioned anti-cultural decree presented a document entitled “Manifesto of San Isidro” at the Museum of Politically Uncomfortable Art in the neighborhood of San Isidro, Havana, in which they call to join a campaign to revise the concept of “cultural policy” and repeal Decree 349.

The manifesto emphasizes that this measure of the government is also an attack on the private sector, “to prevent a natural and organic relationship within the different spheres of society.”   Abominably, no one can go to a restaurant and play the piano or a guitar if not authorized by the totalitarian state, much less put a hat on the sidewalk and sing or play an instrument on the street.

The letter also claims that the decree restricts the creativity of the Cuban people, penalizes non-state art, and gives the government the power to decide who can or cannot be an artist in Cuba.

In the midst of this battle an article by journalist Pedro de la Hoz, who is spokesman “ad hoc” of the Ministry of Culture and also the Ideological Department (ID) of The Central Committee of the PCC was published in Granma.

The official article criticizes those who think they have made a “reasoned reading of the original document” and points out that freedom of creation is beyond dispute and is “one of the irreductible principles of the cultural policy of the Revolution.”   This is the same pretense that Fidel Castro established in 1961 with  his “Words to the Intellectuals,” which, according to the Hoz, is an “open, plural, anti-dogmatic policy, enemy of all sectarianism.”

It’s simply a mockery. Nobody in the PCC bureaucracy can pretend that it ignores the fascist character of Fidel Castro’s harangue in 1961 at the National Library. That was a plagiarism that Castro made of a phrase that Mussolini used to define fascism: “Everything in the State, nothing outside the State, nothing against the State.”

How can any bureaucrat or spokesman of the regime speak of “open and plural politics” and ” if it was the commander in chief himself who cut it off in 1961?  To top things off,  57 years later, far from finally enjoying free creation, the Castro dictatorship does the opposite and insists in the fascist asphyxiation of the Cuban culture.