Recommendations by FHRC regarding the Cuban visas status 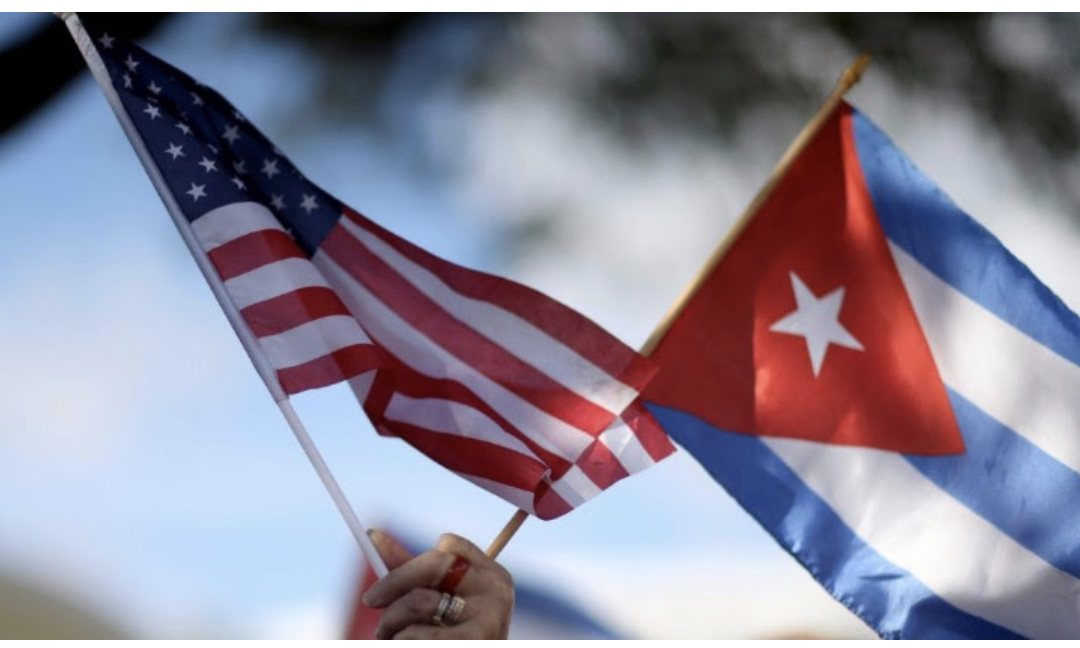 The Foundation for Human Rights in Cuba (FHRC) states that:

First.  Raúl Castro has the utmost duty to end this crisis by guaranteeing the security of American diplomats, as established by the Vienna Convention of 1961.  Additionally, he must immediately remove from their posts the inept Colonel Alejandro Castro Espín, the Minister of Interior as well as the head for the section in charge of providing security to the diplomatic representations in Cuba.

Second. Raúl Castro has the obligation, as established in the Universal Declaration of Human Rights, to allow the free entry and exit of Cubans to the country in which they were born. For that reason he should immediately cancel the entry “authorization” euphemistically called “habilitation of the Cuban passport”.

Third. Raúl Castro has the constitutional obligation to immediately allow that nationals who have acquired a second citizenship can travel to Cuba with the passport of their new country of residence.

Fourth:  Raúl Castro must grant an immediate automatic extension – free of charge- to all Cuban passports requiring revalidation so that this process does not complicate travel plans to the holders as long as this crisis endures.

Fifth. The Department of State must immediately give a reasonable and satisfactory response to the Cubans who have paid for consular services that are now paralyzed. The Castro disinformation and propaganda machine is trying to sell the idea that this crisis has been artificially created by the Trump Administration to harm Cubans.  That lie shall not be allowed to stand.

The United States may not be legally obligated to refund that money, but in the country with the lowest income in the hemisphere and subjected to the longest-standing dictatorship in this region, the official response given so far to those affected has been inadequate and therefore counterproductive.

The monies already paid by those citizens whose procedures have now been paralyzed must be refunded or otherwise adopt a realistic alternative option which does not include traveling to a third country. This is a very expensive proposal for this group of persons.

Among others, the US should consider if a feasible alternative could be to make arrangements in order to provide temporary Consular services at the Guantanamo Naval Base. These services would be offered, for a limited time only, and exclusively for the group of people who have already paid and have the pending interview.

This option of processing interviews at Guantanamo Naval Base could be carried out for a limited number of daily interviews, in small batches of individuals convened for a particular date, as was regularly done at the consular offices in Havana. These people could be picked up at a nearby point, previously authorized by the Cuban government to that end. Once brought to the base they can be returned the same day, escorted by US officers, to the same departing point within Cuban territory.

The United States shall establish from day one that no Cuban citizen going through this process would be allowed to stay at the base as refugee or would be processed for political asylum.  Cuban citizens could not claim to stay as refugees at the Base nor can they continue their way to the United States without first obtaining a visa since the “wet and dry feet” decree no longer exists.

If the Cuban government refuses to accept this solution for facilitating interviews, then the falsehood of their anti-American misinformation campaigns will be exposed to public opinion.